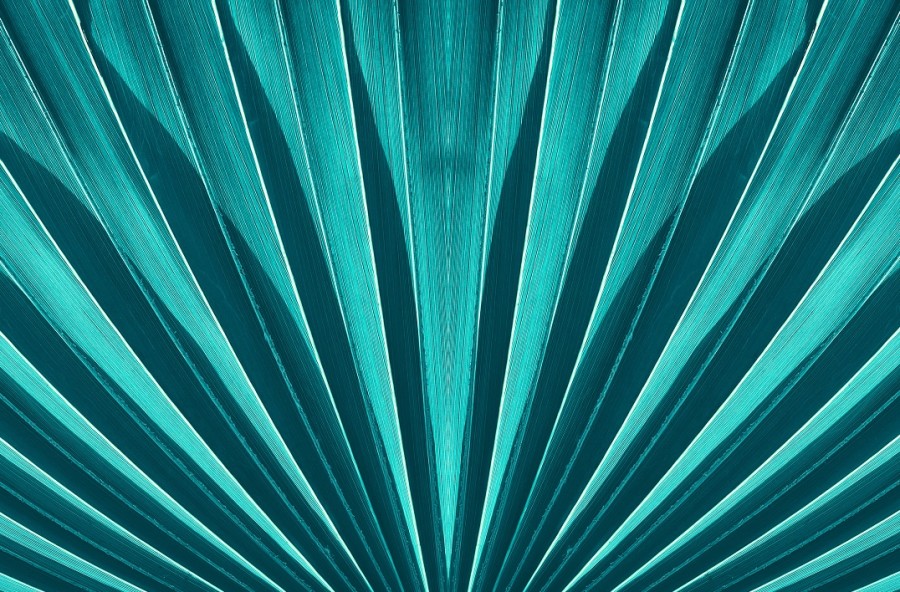 Lander & Rogers partners have been recognised in Lawyers Weekly's seventh annual Partner of the Year Awards.

The event, which took place at The Star in Sydney on 28 July, acknowledged the outstanding contributions of law firm partners across a range of categories.

Mr Parker, who previously won in his category in 2016, is co-lead of Lander & Rogers' family and relationship law practice, the largest family law group operating on the Eastern Seaboard of Australia. Alongside his management role, he has been responsible for conducting some of the most complex property matters litigated in Australia's family court system.

Ms Renkin, who leads Lander & Rogers' pro bono, community & environment practice, is recognised for her broad remit of activities to positively impact people and the planet. Leading the firm's pro bono initiatives since 2006, her influence has instilled in Lander & Rogers' culture a clear purpose to engage with the community and offer targeted expertise where the firm can make a difference.

Chief executive partner Genevieve Collins said she was delighted to congratulate the winners noting that "these well-deserved accolades recognise Mark and Jo's leadership and contribution to our firm, as well as their influence in the legal profession." The CEP also congratulated the firm's other Partner of the Year finalists: David Morris, Natasha Stojanovich, Lily Nguyen, Eleanor Lau, and Rachell Davey.

View the full list of Partner of the Year award recipients here. 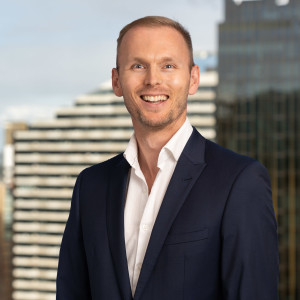 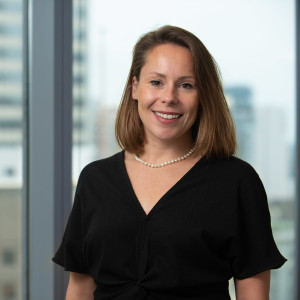