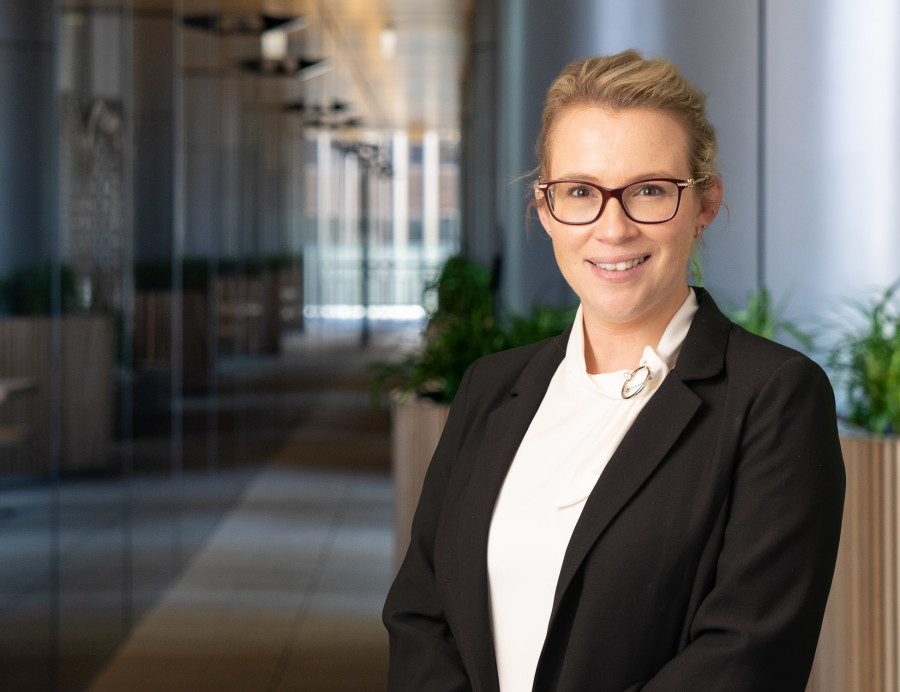 Nicola is a skilled commercial litigator with a keen commercial acumen developed over more than 10 years in practice. Nicola has in-depth experience in commercial disputes and regulatory investigations across all relevant jurisdictions including all Victorian Courts, the Federal Court and High Court of Australia. Nicola has a focus on building trust and rapport with her clients and is driven to achieve practical outcomes for clients in the context of their commercial needs.

Nicola is a highly experienced and dynamic litigator with substantial trial experience across multiple jurisdictions. She is known for her accessible manner and ability to quickly identify and address critical legal issues whilst understanding and effectively navigating the commercial context in which legal disputes arise.

Nicola acts for a range of clients, from individuals to large corporations, in a variety of industries and has had the conduct of several large-scale commercial litigations.

Nicola's areas of expertise include: